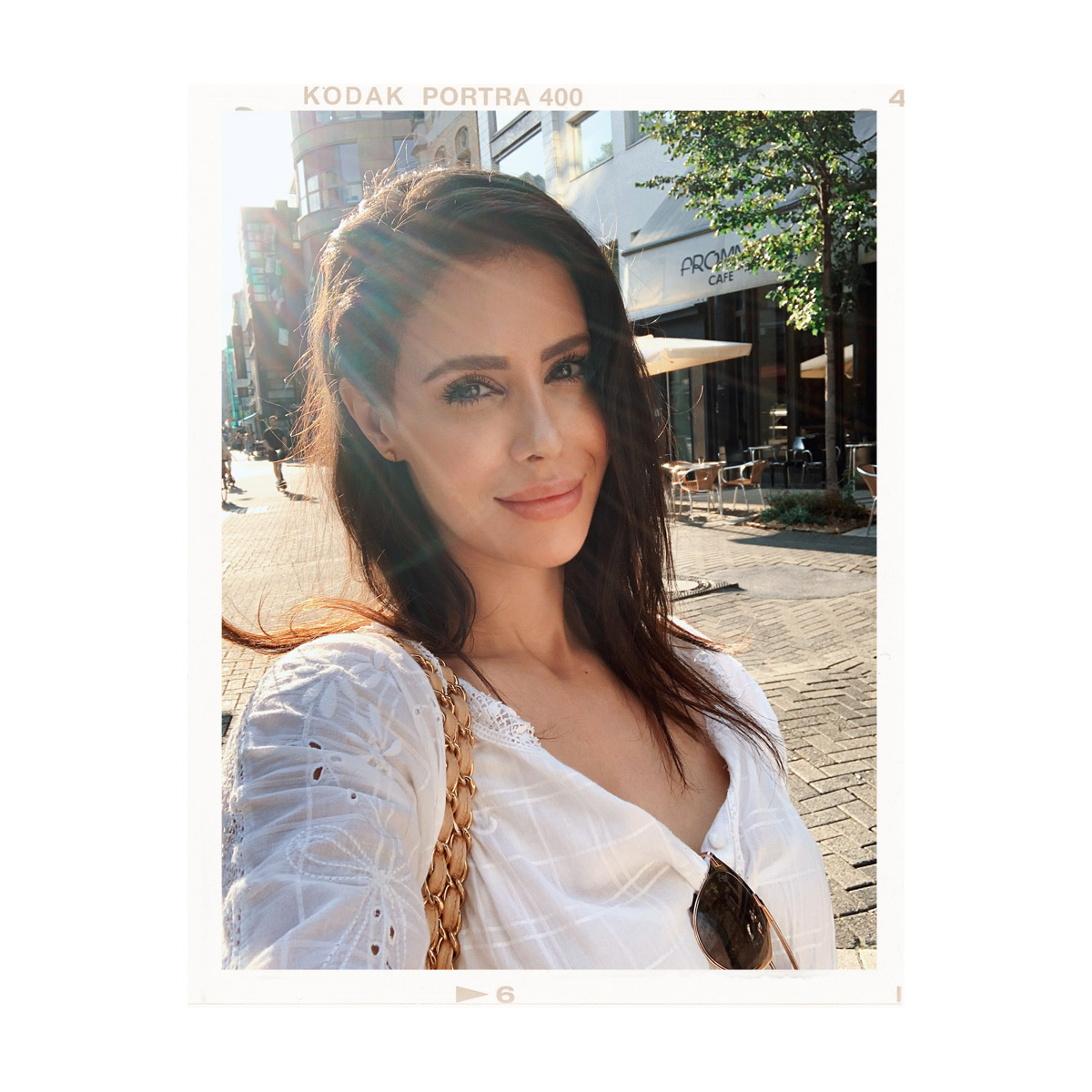 I have thought a long time about writing this article as this is a very private and delicate matter. However, I think I should share my experiences, because I myself wish I had known all this before I decided to use hyaluronic acid to help enhance my lips. And so, let me begin with the fact that I recently had the filler in my lips dissolved.

First of all, I´d like to say I am absolutely in favor of anyone that wants to change/optimize their outer appearance. The possibilities of aesthetic medicine are endless, and people who suffer from a crooked nose, protruding ears, nasolabial folds, lines on the forehead or any other blemishes should not be judged for turning to plastic surgery. Everyone is responsible for themselves, and if someone feels better through minor or major beauty corrections and thereby gains more self-confidence, I am all for it. 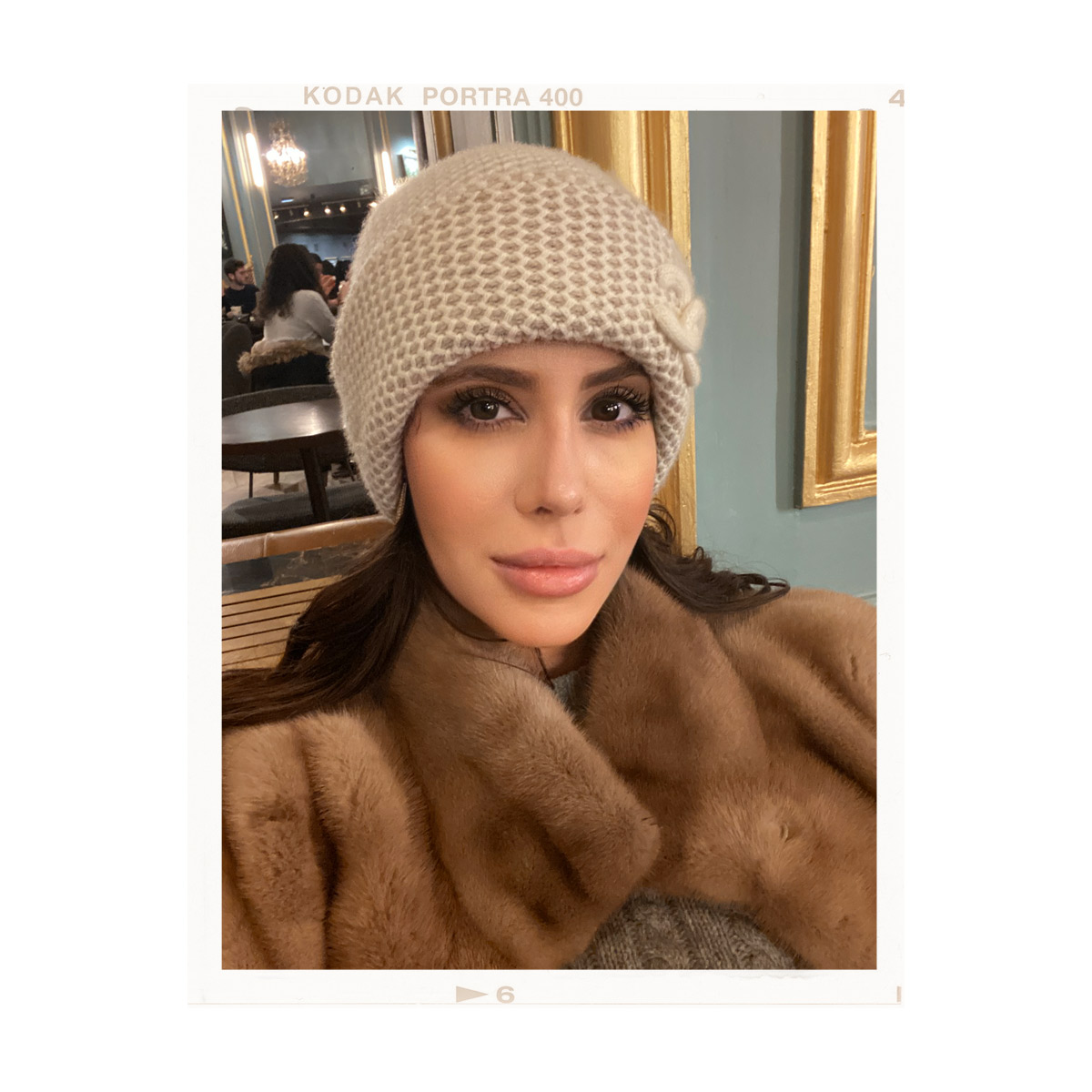 My “lip journey“ began about three years ago when I first started to think about how it would look like if I had fuller lips. I’ve always liked the shape of my lips, but lipsticks, lip liner and numerous lip plumpers (most of which burn like hell, by the way) have never brought the desired effect – a more voluminous lip. And so, after a long time of consideration and much research, I decided to get fillers.

In contrast to Botox, hyaluronic acid is a natural substance that also occurs in the body and is broken down after a certain time. Normally, a lip filler lasts four to six months after the first injection, and after each other injection this period is extended by several months. The body forms its own tissue around the areas that have been injected with hyaluronic acid, so even after years of “not injecting”, the lip won´t return to its original shape. In addition, the body develops scar tissue due to the numerous punctures.

In total I have had my lips done four times during a period of three years. In each case 1 ml was used which was distributed evenly to both lower and upper lip. For the first treatment I went to a large practice in Düsseldorf where fillers are their “daily business“. Unfortunately, my lips were injected so badly there that I ended up with numerous lumps.

I had the following three treatments carried out at intervals of 8 months by a very experienced doctor who tried everything possible to compensate the unevenness in the lips. The lumps which were visible while speaking had continued to encapsulate and did not get better, let alone disappear.

But that´s not all. The worst side effect of having fillers in your lips is that the filler begins to „move“ over time. This is something I had never read or heard about before, and none of the doctors who treated me had mentioned it. In fact, an injected area can “wander”, and apparently it is not uncommon that the hyaluronic acid ends up in the philtrum (the part above the lip) at some point due to the fact that the mouth naturally has a lot of movement (talking, eating, kissing :-)). As a result, the area between my nose and upper lip was somehow pulled down and curved forward by the fillers´ weight and looked very long and unnatural, especially from the side. If I had known all this beforehand I probably never would have gotten lip fillers.

Since the last treatment was more than eight months ago, I had great hope that sooner or later the body would metabolise the hyaluronic acid and that the duckface would be a thing of the past. But the fillers were so deeply embedded into the tissue that I had no choice but to have them dissolved with an enzyme called Hylase (Hyaluronidase) that needs to be injected directly into the hyaluronic acid.

Even though I had local anaesthesia, this procedure was extremly painful, and unfortunately I had to have it done twice because of the many lumps. The doctor pricked me 25 times in the upper lip and philtrum during the first treatment which was absolutely horrible and made me suffer for a week from bruises. 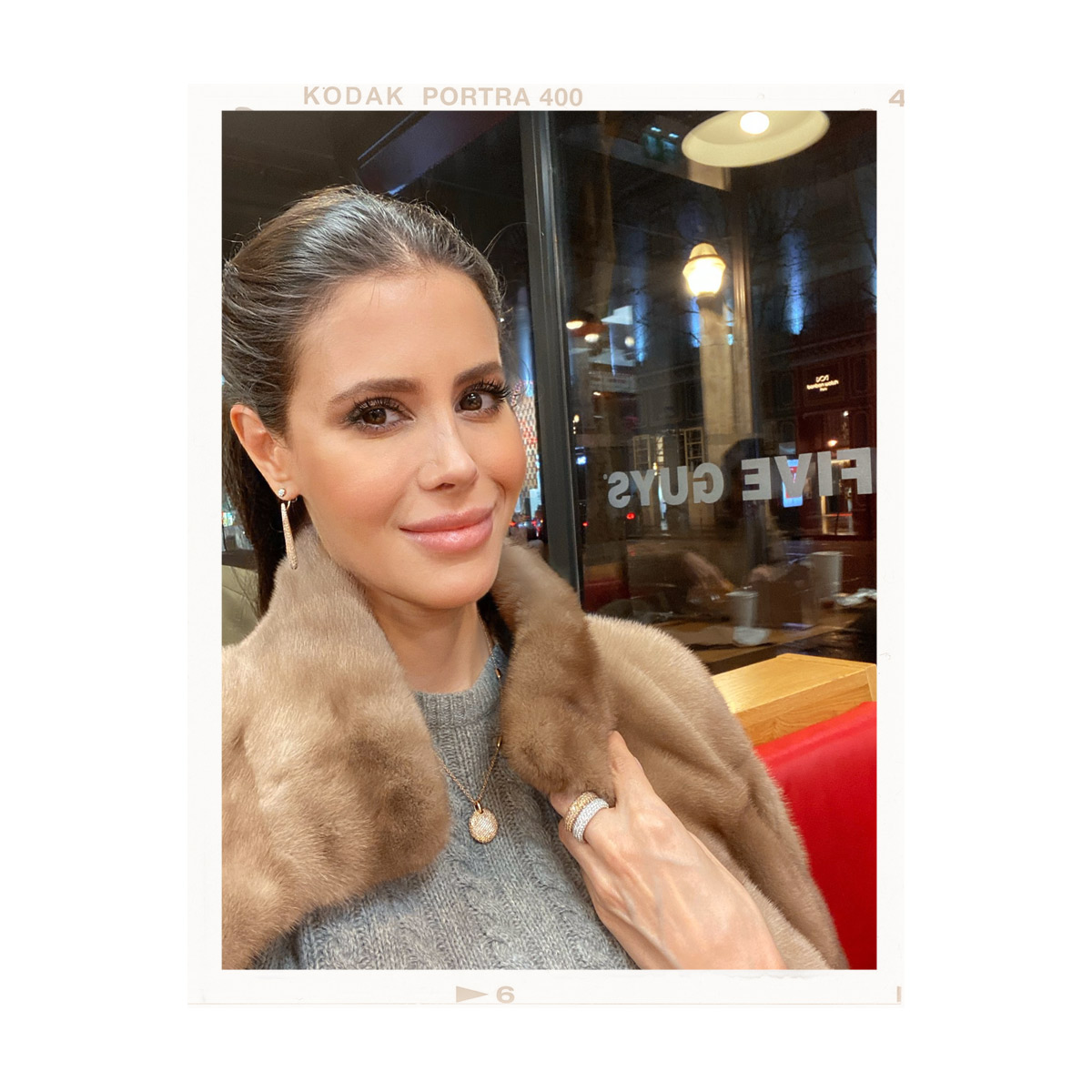 And how do the lips look now? Contrary to my fears, they look neither “sucked out”, empty or wrinkled. The skin has receded within a few days, and the disturbing long part above the lip has also become considerably shorter. All in all, I am very satisfied with the result and do not regret having my fillers dissolved. There is still a little bit of hyaluronic acid left, but I don´t think I need a third treatmentas they look quite good now. Will I get my lips done again in the future? Right now I´d say no, but one should never say never.

By continuing to use the site, you agree to the use of cookies. more information